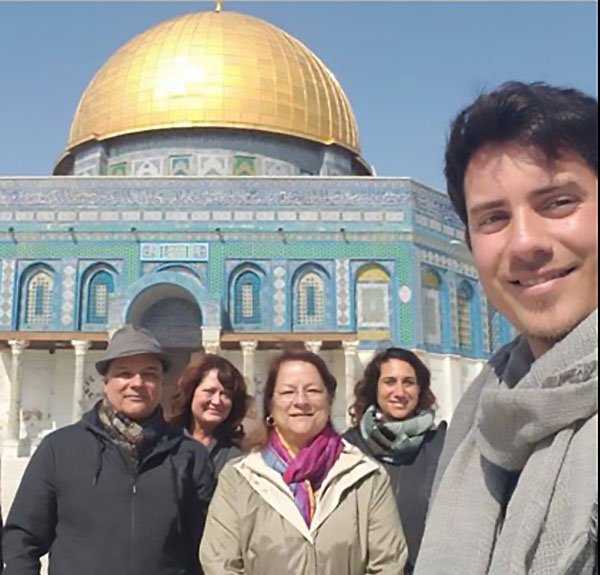 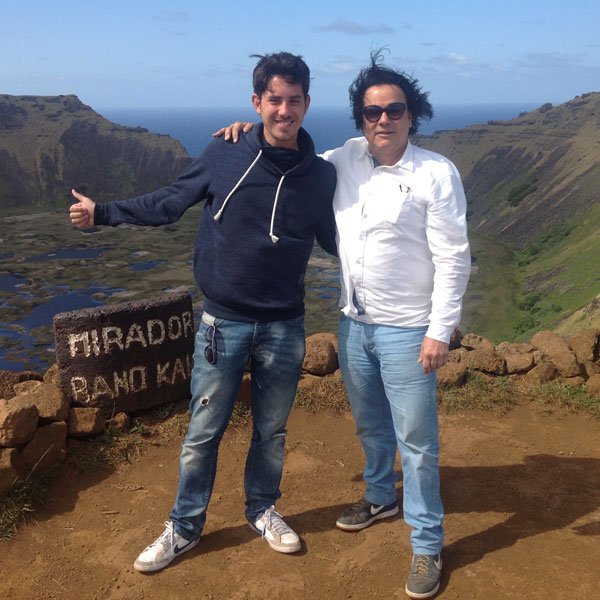 How It All Started

In 2014, pilot Daniel Chadbourne met a unique young man from Argentina, Matias De Stefano, known for his ability to remember ancient times. After a series of whirlwind adventures across Europe and South America, which culminated in Matías handing Pope Francis a new vision of the future, Dan offered to support Matías with his next global project to seed a new humanity.

The Conscious Society Foundation was born to support Matías’ YOSOY Project and bring other initiatives that contribute to the betterment of humanity and society into fruition.

We offer partial funding for projects that align with our mission. Currently, funding is through invitation only. If you have a project you’d like submit for consideration, please get in touch.

We promote innovative projects in health, education, and sustainability. Send us information about your project  and we may publish it on our Projects page.

We partner with individuals and organizations to coordinate project logistics, acquisitions, and marketing. Get in touch if you’d like to become a partner or sponsor.

A BETTER WORLD IS POSSIBLE.

To contribute to the betterment of humanity and society by supporting projects that awaken consciousness, promote good health, and break new ground.

An evolved humanity that has overcome the crises and adversities of our times, staving off war, environmental catastrophe and social collapse, applying the best of technology with the depths of spirituality to carve a new way forward.

Daniel I. Chadbourne, Jr. received his calling to be a Light Worker during Harwitum’s RomaAmor project, led by Matias De Stefano in 2014.

His spiritual journey began at age 14 when he became close friends with Dr. Ron Henry, a PhD in Theology from Marquette University in the mid-1960s. Later, he studied Theology both at the undergraduate and post-graduate levels at the University of San Francisco. His studies concentrated on Pierre Teihard de Chardin, who is credited with merging evolution and Christianity. Now Daniel considers himself a New Age Spiritualist aligned with the ideals of Balinese Hinduism.

With over 38 years of professional pilot experience under his belt, Daniel has travelled the world extensively, living in China for 10 years among other places such as Paris, Perth, Penang, San Francisco, Maui, and Anchorage.

Nowadays, Daniel spends his days between Alaska and Maui.

Brenda R. Beale’s calling as a Light Worker occurred over a long period of time, beginning in her teenage years studying Metaphysics and Universal laws and principles.

She now concentrates her spiritual studies around D.R. Butler’s “Practicing the Truth of the Present Moment” course and is also heavily influenced by Matías De Stefano and Balinese Hinduism.

Brenda spends her time between Maui and Alaska.

Charlene received her calling to be a Light Worker on Matias De Stefano’s Antarctica Mission in 2017.

Quite amazingly, while Charlene was transiting through Punta Arenas/Pdte. Carlos Ibanez Del Campo Airport en route to the event, she experienced a significant spiritual opening.  Through encouragement from one of her Spiritual Sisters, whom she calls her Spiritual Coach, Mariana Albin, she was guided to go deep within her core to generate an instant and truly magnificent manifestation! At this instant, the manifestation reached back in time and enabled Charlene to understand the true spiritual abilities she had possessed all of her life.

Charelene, through CSF, has supported Matias’ talks and events around the world, having participated in events in Antarctica, Penang-Malaysia, Maui- Hawaii, and recently all over Israel, leaving Tel Aviv the night it got shut down due to the COVID-19 pandemic.